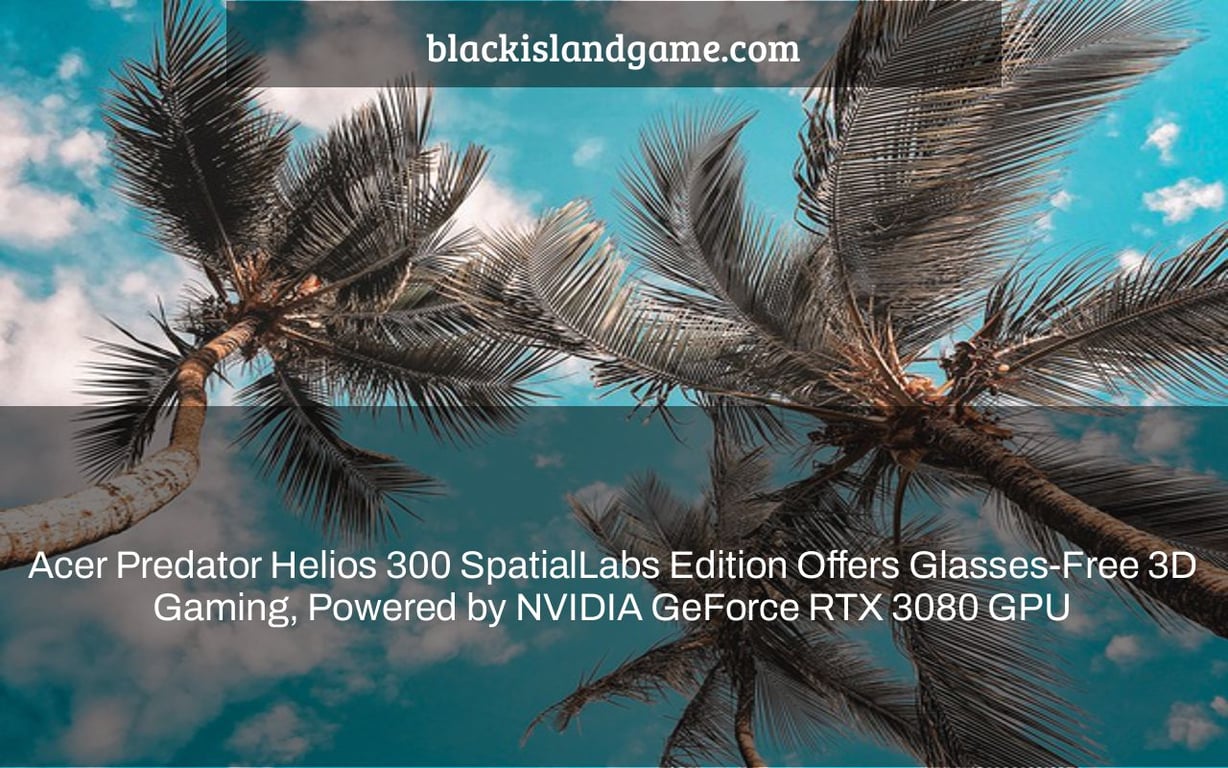 Acer has released a press release describing the Predator Helios 300 SpatialLabs Edition, one of their newest gaming laptops. Users may utilize the device’s SpatialLabs True Game application to experience a selection of chosen games in glasses-free, stereoscopic 3D through the laptop’s unique 15.6-inch UHD 2D screen with liquid crystal lenticular lens via the laptop’s unique 15.6-inch UHD 2D panel with liquid crystal lenticular lens. 12th Gen Intel Core i9 CPUs, NVIDIA GeForce RTX 3080 Laptop GPUs, 32 GB DDR5-4800 memory, and PCIe Gen 4 NVMe SSDs with RAID 0 storage are among the hardware possibilities. The Acer Predator Helios 300 SpatialLabs Edition will be available in North America in early Q4 for $3,399.99, while Europe, the Middle East, and Africa will be able to get their hands on one in September for 3,299 euros.

A list of bugs that have been around for while.