This is a mission from the Destiny 2 game, which can be completed solo or with friends. It’s an interesting story that takes place after you’ve defeated Dominus Ghaul and saved your home world of Oryx. 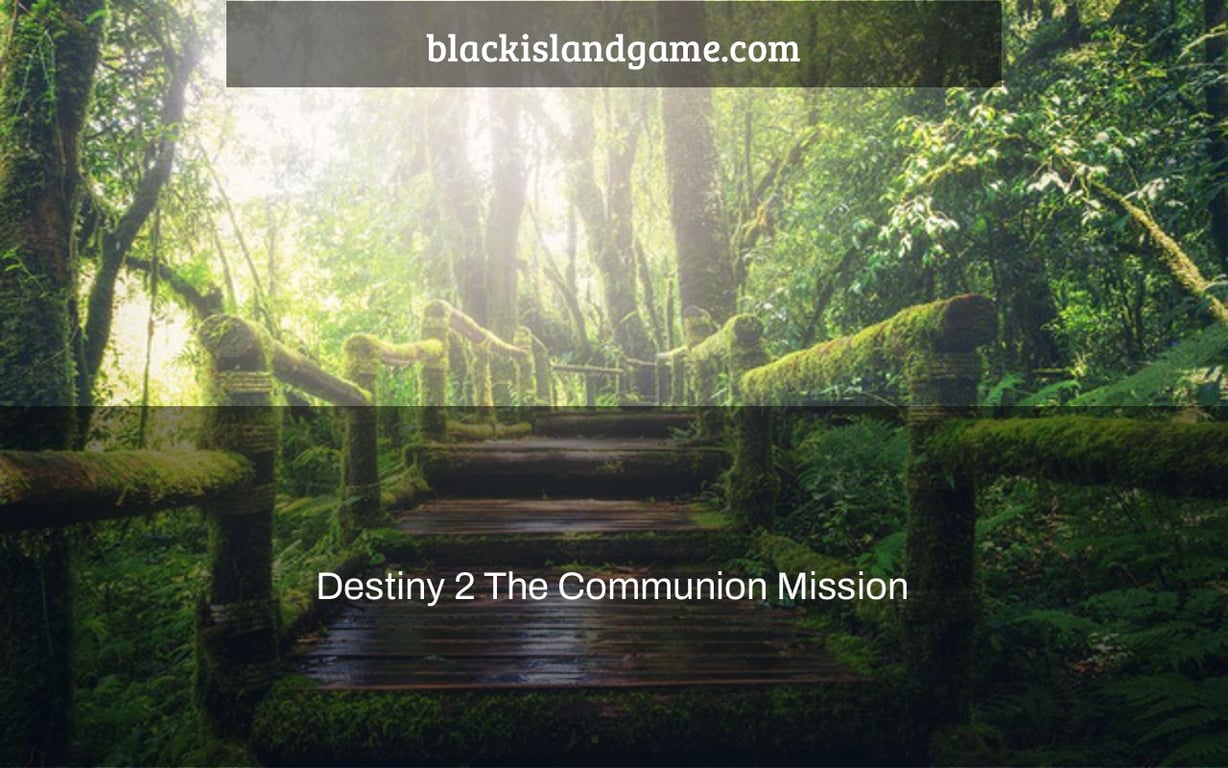 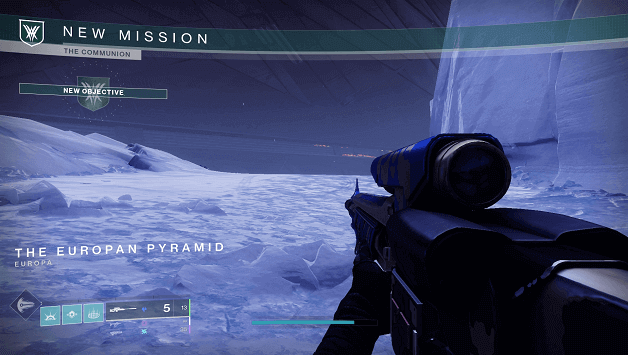 You were able to access a part of a memory belonging to Savathun after taking up Sagira’s shell, which appeared to also activate an ability inside you.

Ikora thinks you can improve your ability at the Europan Pyramid, which will require you to retrace your ways back to a past you already experienced in Beyond Light.

You’ll need to go to Europa and find the pyramid, which you’ll need to re-enter to unlock the whole memory associated with Sagira’s shell.

What Is The Procedure For Obtaining The Communion Mission?

After completing The Ghosts mission, talk with Ikora in the Enclave to acquire the Communion Mission (classified as campaign).

The Witch Queen quest’s third phase is to complete The Communion.

The Mission Objectives of the Communion 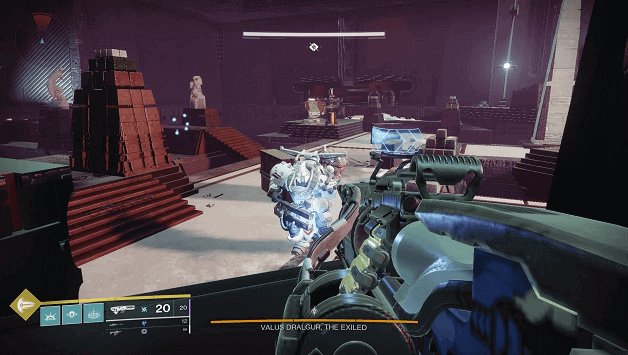 You’ll begin on Europa near the Pyramid, where you’ll have to battle your way past Cabal forces stationed nearby.

If you keep battling your way through the Cabal, you’ll eventually reach one of their outposts, which you’ll have to clean out.

2) Go Inside The Pyramid

Continue to take out the Cabal foes, but be cautious since this is a no-respawn zone, and dying will require you to restart this section.

There will be a Goliath Tank arrive while battling the Cabal enemy; take shelter and destroy it along with the other Cabal soldiers.

You’ll face another Goliath tank and even more Cabal foes as you go, which you must kill before entering the Pyramid.

After you’ve defeated the opponents, a treasure cache will emerge, along with the entrance to the pyramid, which you may now use.

3) Locate the Statue of Darkness

Although it looks like the pyramid responds to your presence and a door to the right should open up, you will be pulled up to the pyramid and the doorway will be blocked.

As additional passageways open up to take you through the pyramid, continue following the waypoint.

You’ll ultimately come across chambers where you’ll have to jam Cabal devices and clean them out, which seems to be why the pyramid is allowing you to pass.

Continue climbing the pyramid until you reach an exterior section where you must do jump techniques in order to enter another chamber that you must pass.

You’ll soon arrive in a chamber with an Imperial Deserter miniboss, which you must destroy by killing foes to make it vulnerable.

Following the waypoint and traversing the pyramid in pursuit of the Statue of Darkness after beating the Imperial Deserter, you will find a treasure chest nearby.

Fight your way to an energy lift that will transport you to the chamber with the Statue of Darkness, but be prepared to fight.

Cabal devices will be strewn throughout the chamber, and you must destroy them to save the statue from being destroyed.

After you’ve deactivated all three gadgets, you’ll be confronted by Valus Dralgur, The Exiled, who you’ll have to defeat.

Before you may communicate with the statues, you must beat Valus Dralgur, The Exiled, which is easy to accomplish if you take cover.

You’ll be able to harm him at first, but after the health bar is empty, he’ll become invulnerable, requiring you to re-enable the Cabal devices.

Rep the procedures to deactivate the Caval devices and continue to inflict harm on him until he is completely depleted of health.

6) Make a pact with the Darkness

A waypoint will appear after you fight Valus Dralgur, indicating a tiny platform where you must leap to communicate with Darkness.

You will be allowed to interact with the statue, and the quest will conclude following a chat between Ghost and Eris Morn.

The Mission of Communion Reward

You will be able to receive various treasure boxes during the quest, as well as Glimmer and XP after it is completed. 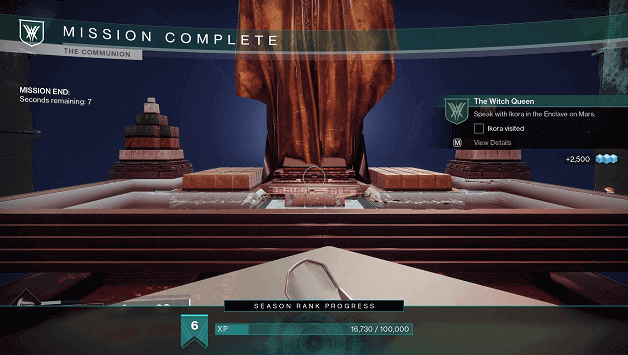 Since nothing seems to have occurred, Ghost reports to Eris, and it’s possible that it’ll just affect Savathun’s throne planet.

Ikora will need to meet with you again to see what the next step is now that you have strengthened this unusual skill.

There are changes that occur after communing with the Darkness, and they must be managed by the Guardian in order for them to continue their climb against Savathun.

The article Destiny 2: The Communion Mission originally published on.