Just a few years ago, Blizzard released their free-to-play MOBA Heroes of the Storm. With many characters to choose from and dynamically changing game modes throughout each match, this new game quickly became one of BattleNet’s most popular titles. The company has been steadily updating it since release with more heroes and updates for gameplay mechanics that have changed the way matches are played in both ranked play as well as casuals on stream or unranked ladder games. 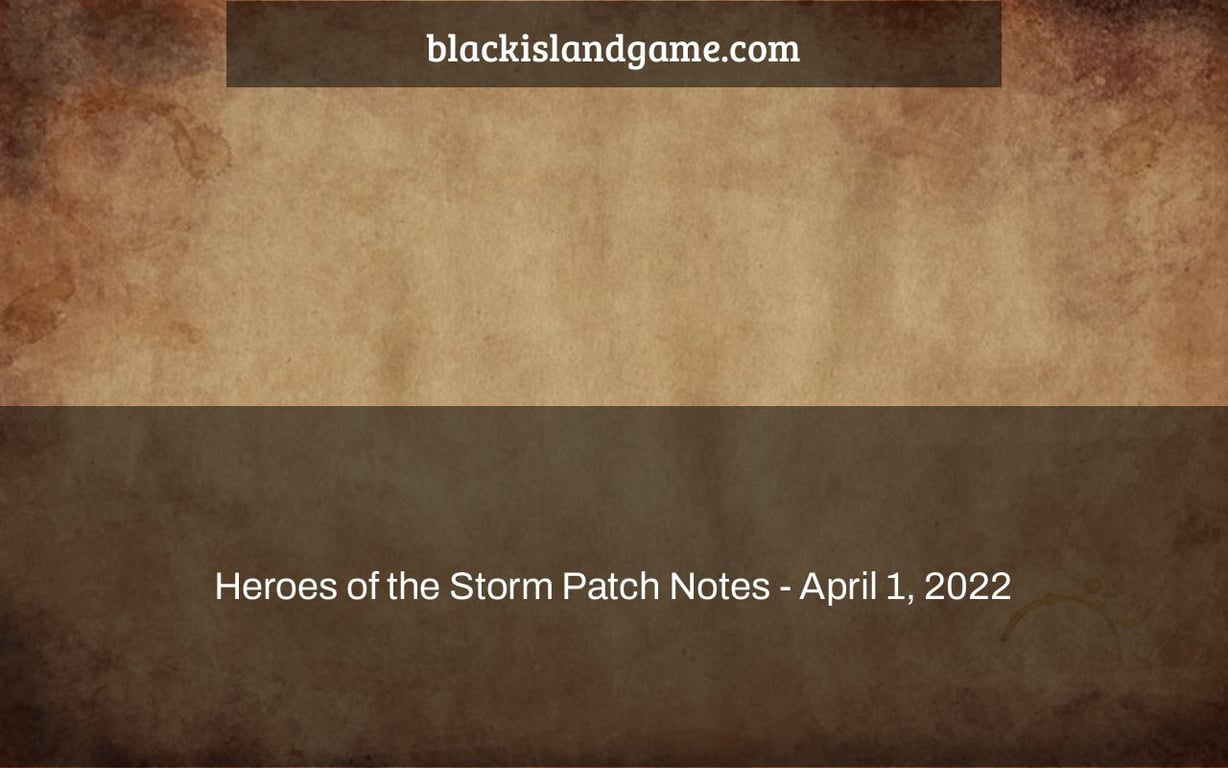 If you’re in a group of five, rather than joining the match queue when the whole group is ready, you’ll each get 80,000 experience for your chosen hero and 30 gold after waiting 15 minutes. If you participate in the Booster Storm League, each party member will get 100 rank points.

Changes in the structure

The goal of the first change is to reward you for preventing the enemy minion wave from reaching your towers, and by removing the Healing Fountain and tying it to existing structures, there will be less clutter around structures, and you’ll still be able to use the Core as a source of recovery if the enemy has destroyed all of your structures.

The idea behind this new personal System of Observation is to allow for you to really show how much more capable you are than the rest of your team, because let’s all be honest, they are scrubs, and it’s never your fault you are losing.

We’re merely going to give Samuro some passive regen to aid players who don’t know how to utilize his Hearthstone since he has free regeneration via intelligent use of his Hearthstone skill.

We made a mistake by having you use Black Arrows to improve your damage, therefore we’re including it into the hero’s base.

It’s simpler to jump straight to this stage.

Cho wasn’t scaling as well as we’d want in the late game, so he’s being tuned up.

Gall, like his brother, wasn’t climbing as much as he should have been.