The Unofficial Community stream recaps the happenings in our community on March 11th. This is a great way to get an idea of what’s been going on and where we are headed next! 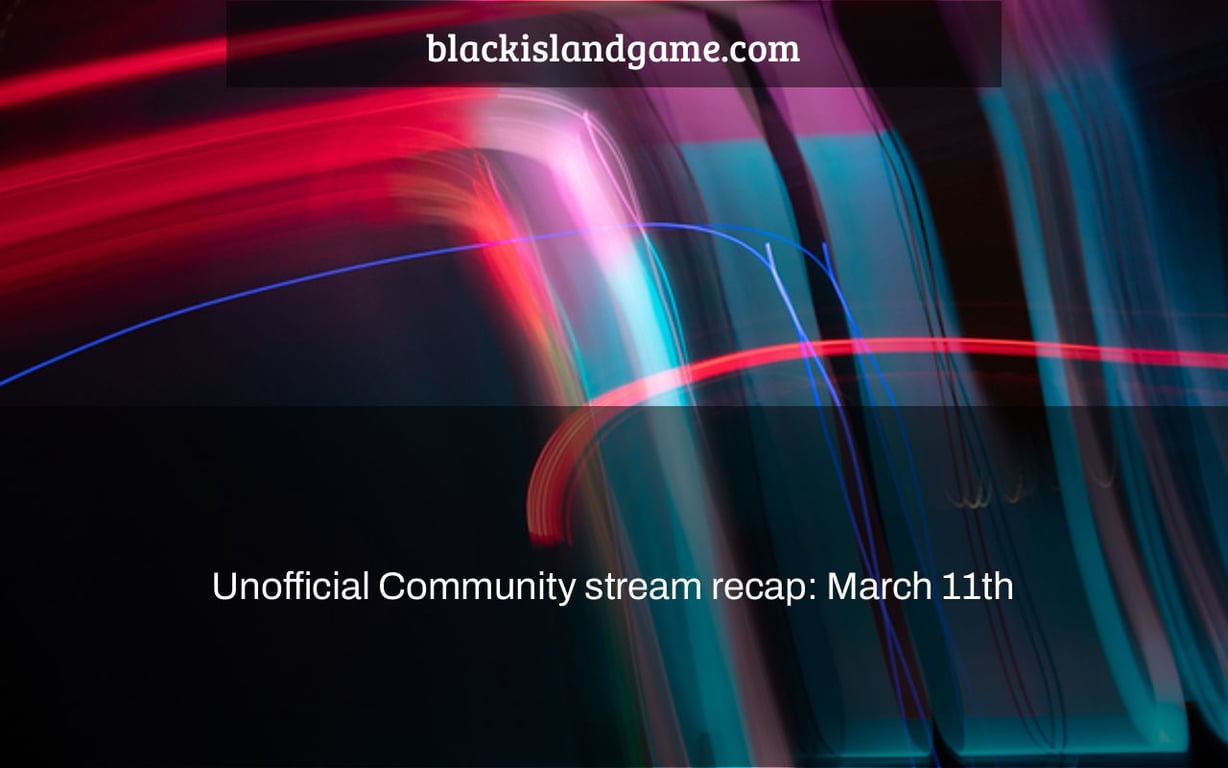 Hey, here’s an unofficial summary of the community broadcast from March 11th.

News from the previous week:

The news for next week is as follows:

Reminders regarding when the releases will be made:

P.S. Congratulations to Reddit for reaching the milestone of 20k users.