NFTs, the token economy and cryptocurrency have been a popular topic in recent months. Square Enix’s CEO Yosuke Matsuda recently stated that NFTs are on their way to becoming mainstream but need better marketing strategies.

Square Enix CEO Comments on NFTs, Token Economy. Square Enix is a company that has been around for over 30 years and is one of the largest gaming companies in the world. They have also created some of the most popular games in the industry including Final Fantasy XV, Kingdom Hearts III, and Tomb Raider. 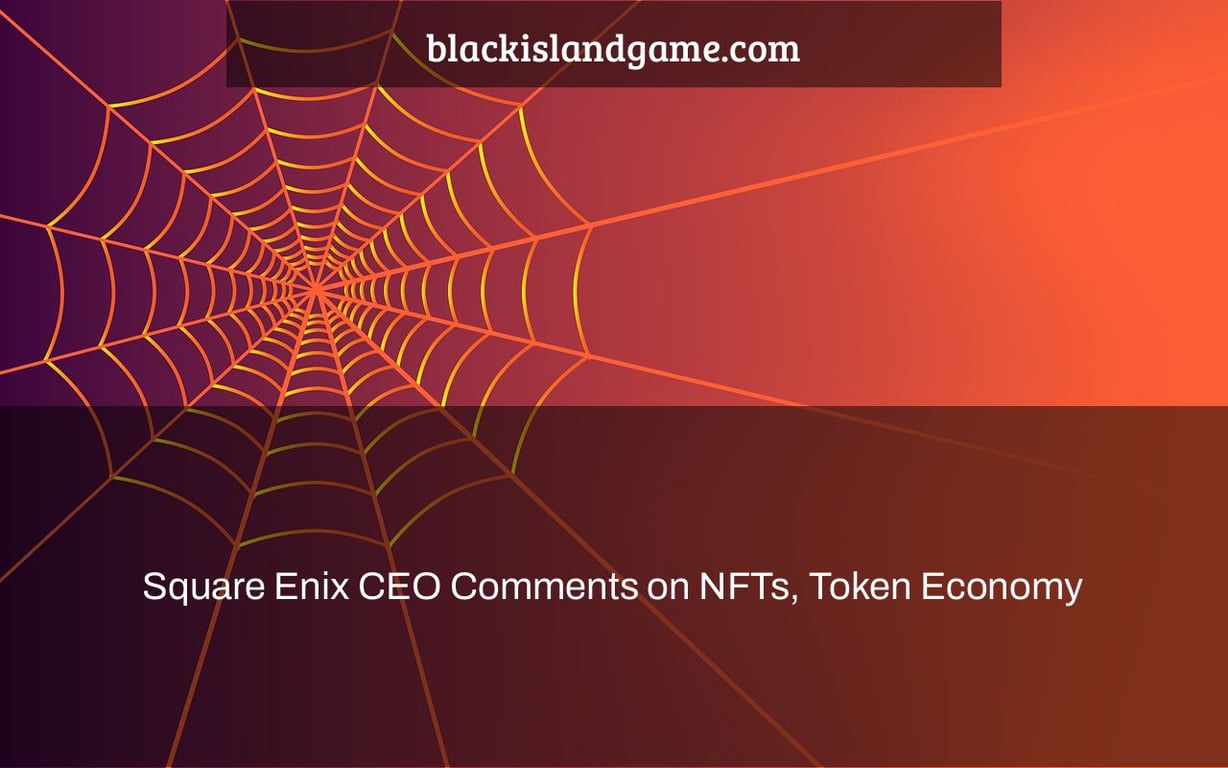 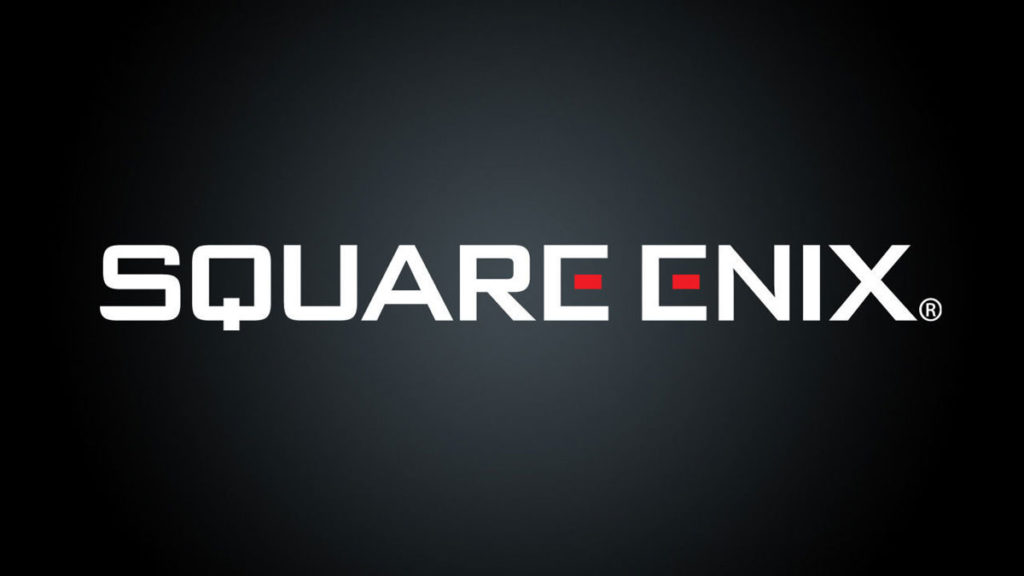 Square Enix is the creator of this image.

Yosuke Matsuda, the CEO of Square Enix, has written a New Year’s message that delves into the contentious themes of NFTs in games and play to earn with blockchain gaming. He also goes into further detail on the nature of token economies.

“NFT,” or “non-fungible token,” was another concept that quickly gained traction in 2021. The introduction of NFTs based on blockchain technology dramatically enhanced the liquidity of digital products, allowing for the trading of a wide range of such items at high prices and igniting global debate. Given that 2021 was a year in which NFTs were received with tremendous excitement by a fast rising user population, I regard it as “Metaverse: Year One” as well as “NFTs: Year One.” Regardless of the perceived worth of the material delivered, we do sometimes see cases of overheated trade in NFT-based digital products with speculative undertones. This is obviously not an ideal situation, but I expect to see a right-sizing of digital goods transactions as they become more common among the general public, with the value of each available piece of content corrected to its true estimated worth, and I expect them to become as common as physical goods transactions.

The Token Economy and Blockchain Games

Although no games incorporating NFTs have been revealed, it is clear that the publisher is considering its alternatives. Play to earn is another slogan that has become more popular in conjunction with NFTs. This concept is related to blockchain games and their use of token economies.

Blockchain games, on the other hand, which have emerged from their infancy and are now entering a development phase, are based on the token economy and hence have the potential to allow self-sustaining game growth. Diversity, both in how individuals engage with interactive material like games and in their motives for doing so, is the most important engine for self-sustaining game development. Advances in token economies are expected to give this diversification trend even more traction. The “play to earn” notion, which has gotten so much attention, is a perfect illustration of this.

There are two player groups.

Matsuda then goes on to talk about two categories. Traditional consumers who play for pleasure have “expressed their worries regarding these new tendencies, and rightfully so,” according to the first group. “Play to donate” is the other.

“Traditional gaming has provided no express incentive to this latter set of players, who were only driven by such erratic personal impulses as benevolence and volunteer spirit,” Matsuda stated. “However, as token economies evolve, users will be given clear incentives, resulting in not just more consistency in their motivation but also an actual benefit to their creative endeavors.”

Square Enix is definitely studying the token market and its impact on the gaming business, paying close attention to users as it plans to deploy NFTs and blockchain gaming.

Square Enix is the source of this information (via Kitguru) 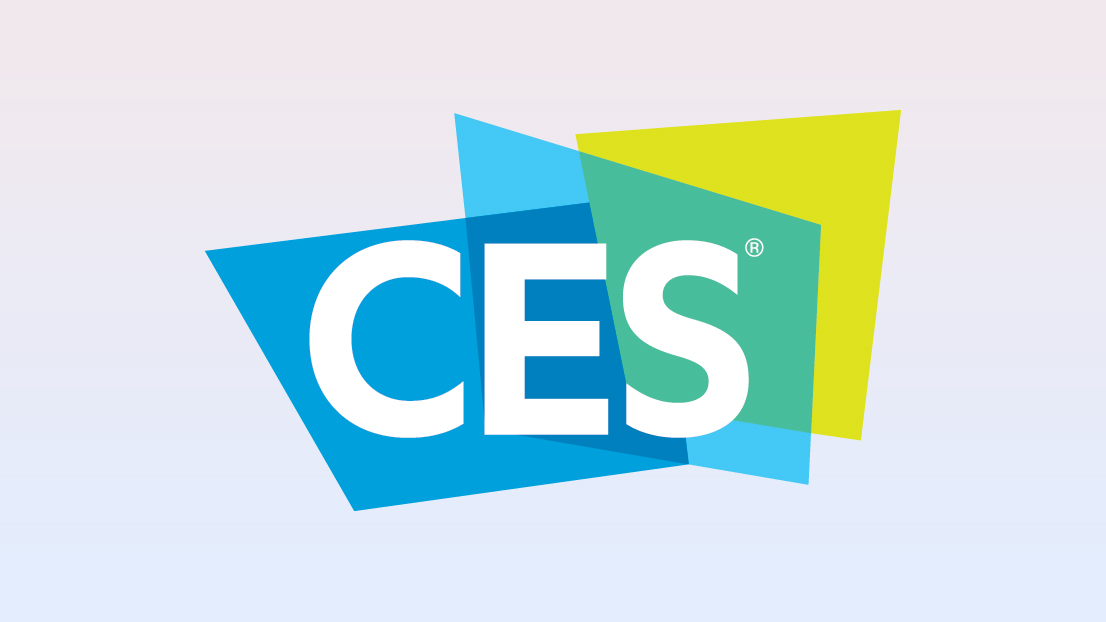 Due to COVID-19, the CES will end one day earlier. 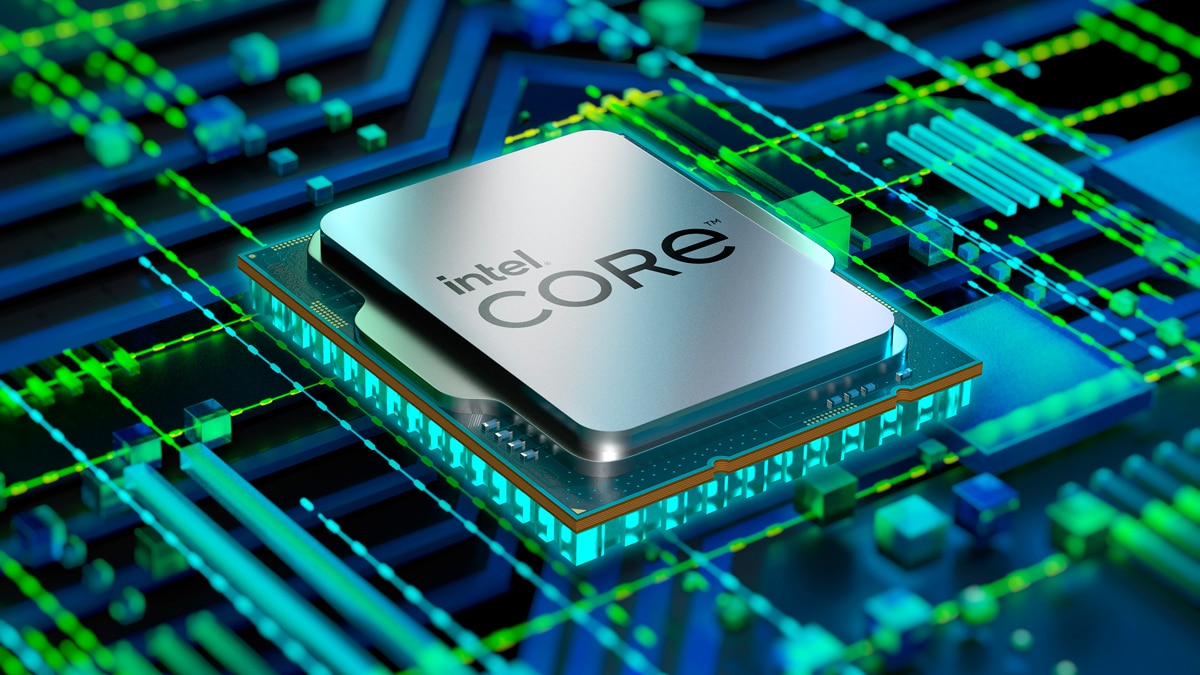 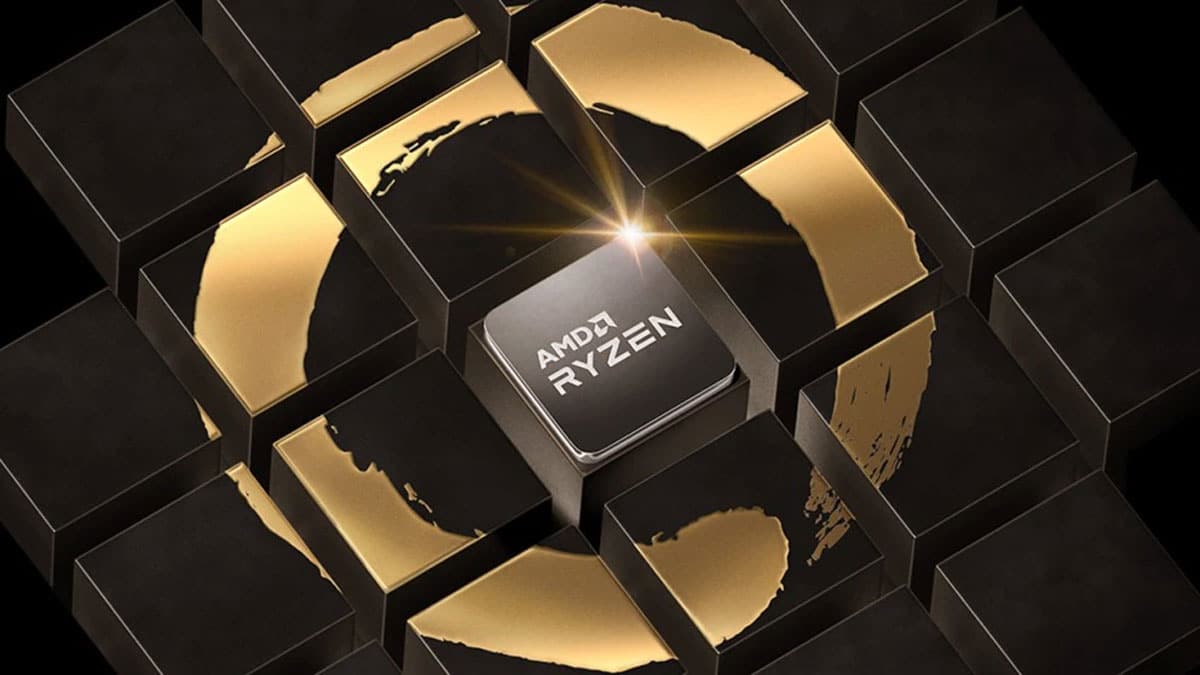 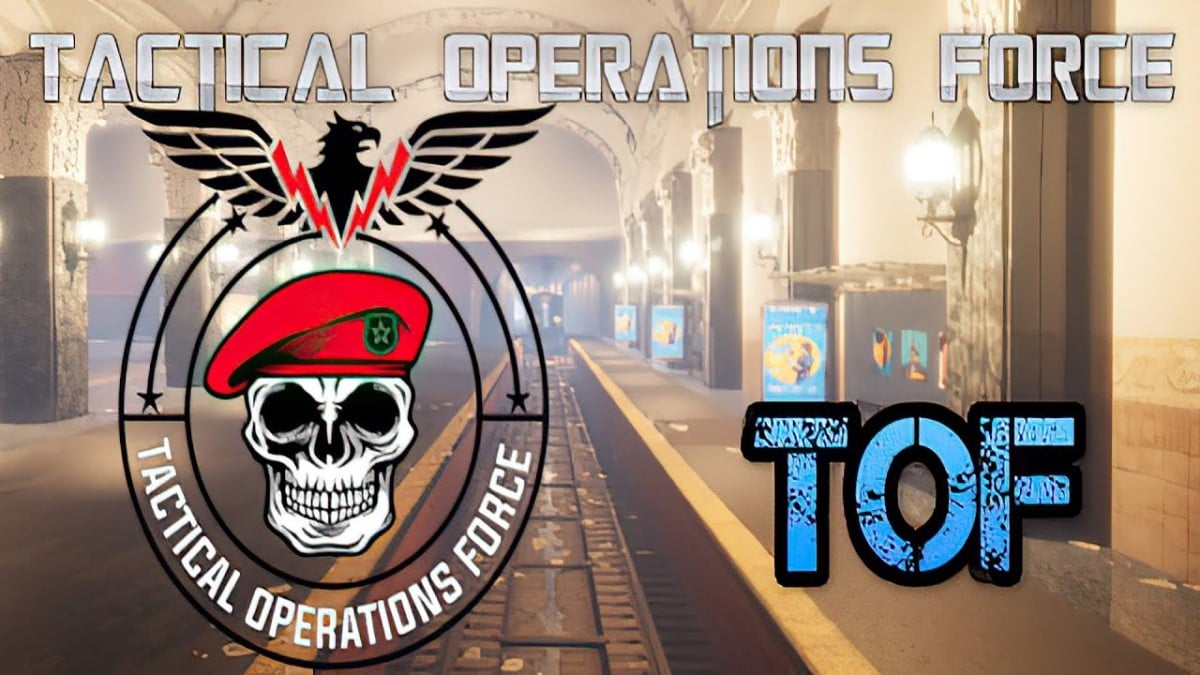 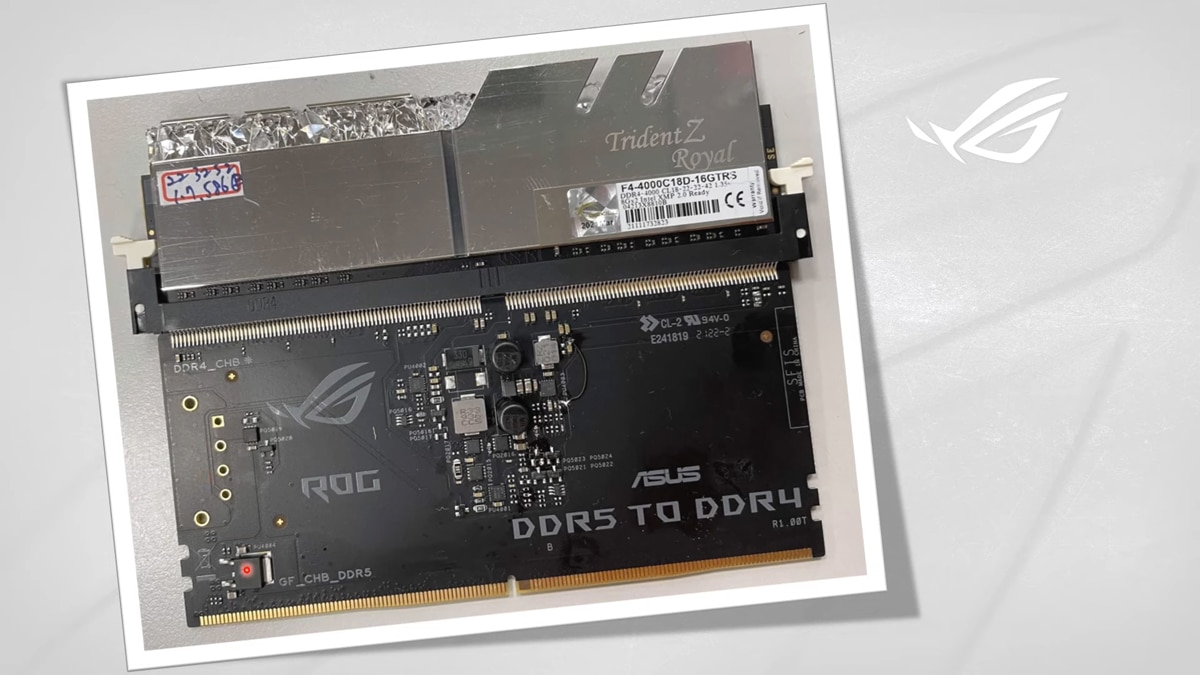 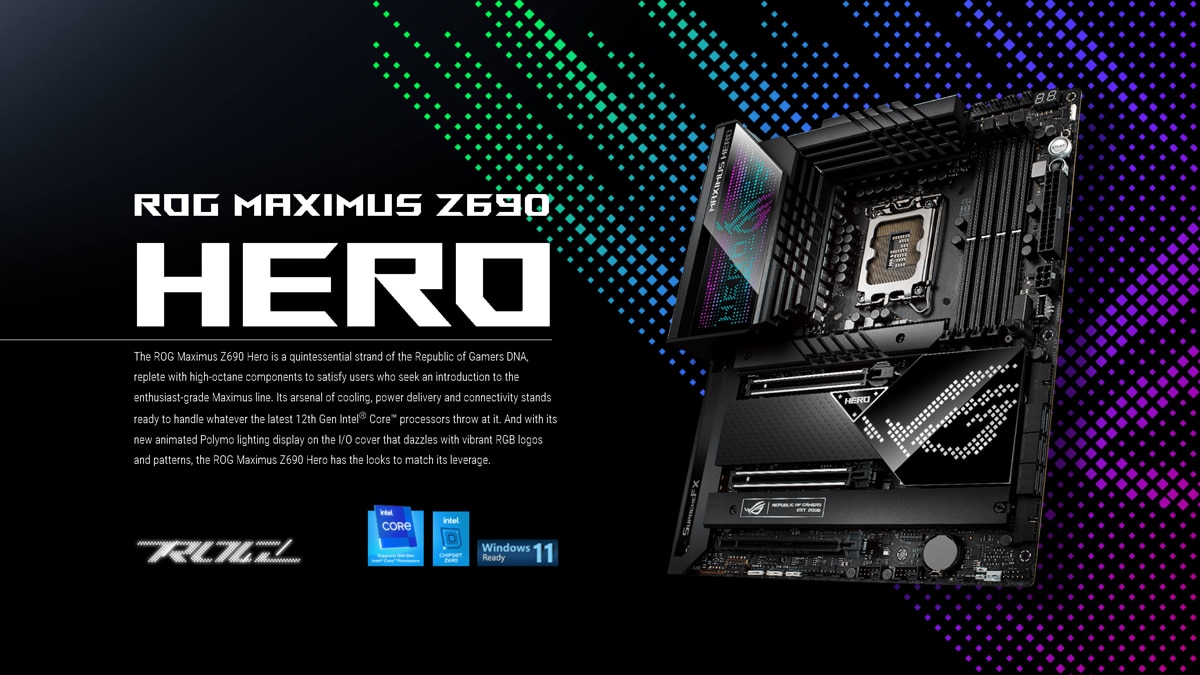 The “president yosuke matsuda new year letter” is a letter from Square Enix CEO, Yosuke Matsuda. He discusses the company’s vision for NFTs and their future plans.

How to Fix Legends of Ellaria Crashing, Stuttering, and Other Performance Issues