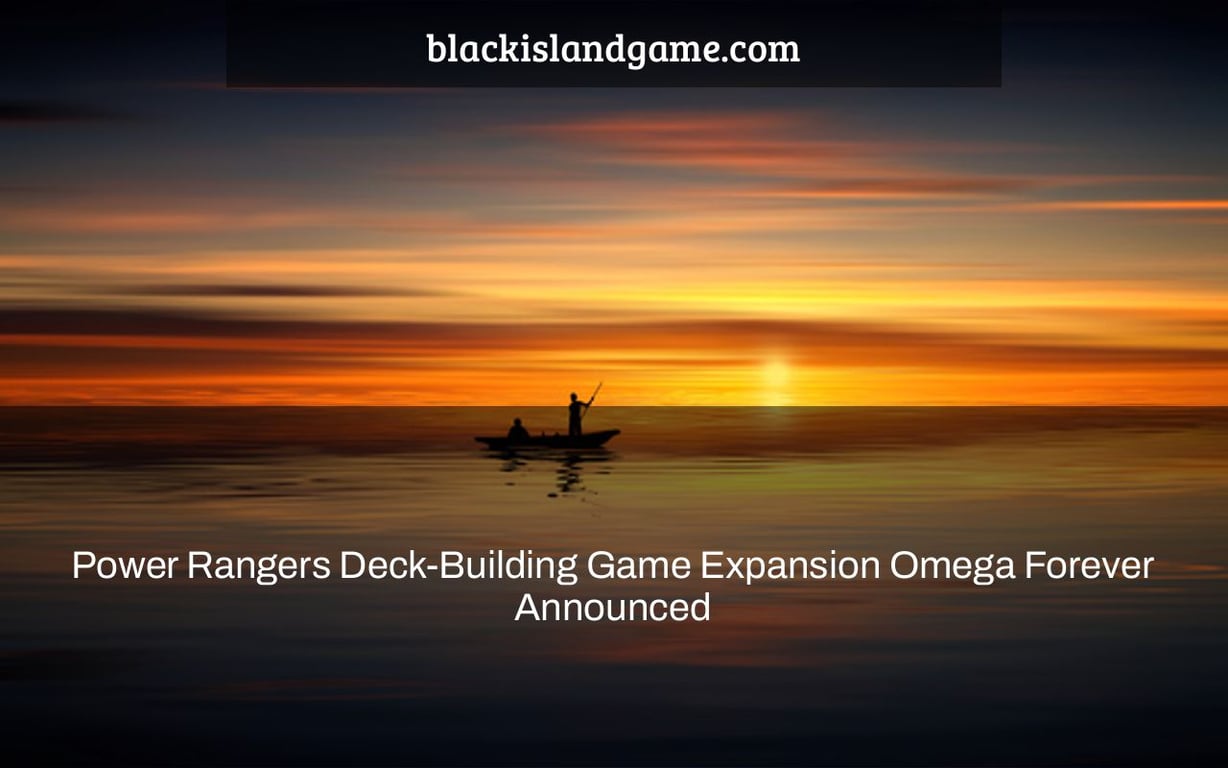 7th of February, 2022 – Renegade Games, the publisher, recently revealed the new Power Rangers Deck-Building Game Expansion Omega Forever on their website. The first expansion for the deck-building and upgrading game, which was initially launched in 2021, is now available for pre-order for $30 and is set to arrive in June 2022.

Omega Today, Omega Tomorrow! When the Morphin Grid was destroyed, the energy it contained empowered people all across the galaxy. You may play as one of the formidable Omega Rangers or the deadly Anointed in this extension to the Power Rangers Deck-Building Game.

In this battle, both sides bring new cards and mechanics to the table! Cavotus, for example, is the only villain who can switch to his empowered side without filling all of his attachment slots (and watch out when he does! ), whereas the Rangers can use their new Omega Coins to either temporarily switch to their Ranger side or to trigger additional effects when they are already morphed!

Regardless of which side you’re on, Omega Forever raises the stakes to new heights, so pre-order now and get Omega Bonus Pack #1, which includes 8 stunning foil versions of the featured character cards at no extra charge!

Power Rangers: Deck-Building Game, for those unfamiliar, is a competitive deck-building game that pairs 1-2 heroes against 1-2 villains. The hero and villain sides play differently in this asymmetrical game, but they still have the same goal: crush your foes!

You play cards to produce shards and energy throughout your turn. You may purchase cards with shards or duel opponents for prizes. Assault cards may be used to attack the other team, while block cards can be used to protect yourself when you are attacked. You may conduct any “end of turn” actions at the conclusion of your turn, discard cards from that round, suffer one damage for each foe in “The Grid,” and then replenish your hand to five cards.

The team with the most hit points at the end of the game wins.

Power Rangers: Deck-Building Game – Zeo: Stronger Than Before, an entirely new creature, was also published in 2021. This is unique in that it can function as a standalone title while simultaneously integrating with the original. To play Omega Forever, you’ll need either the standalone or the original game.

Renegade Game Studios has been concentrating its efforts on the Power Rangers franchise. They also have their own Power Rangers brand called “Power Rangers: Heroes of the Grid,” which focuses on cooperative, dice-rolling, progressive action.

But it’s not just the Power Rangers. They’ve really set the tone for working on strong IP with large, epic strategy games that appeal to a wide audience. Not only do they have these Power Rangers titles, but they also collaborate with G.I. JOE and My Little Pony, to mention a few more well-known toy companies.

The “stronger than before power rangers” is an expansion for the popular deck-building game. It will be released on April 12, 2019.

Sett’s Best Skins in League of Legends (All Ranked) –