In this blog post I will be explaining how you can design an awesome low tier unit for your RTS, as well as what the different tiers are in the industry.

Wayward Strategy is an awesome low tier RTS unit. It’s not the best, but it’s a good choice when you’re looking for something to play with your friends. 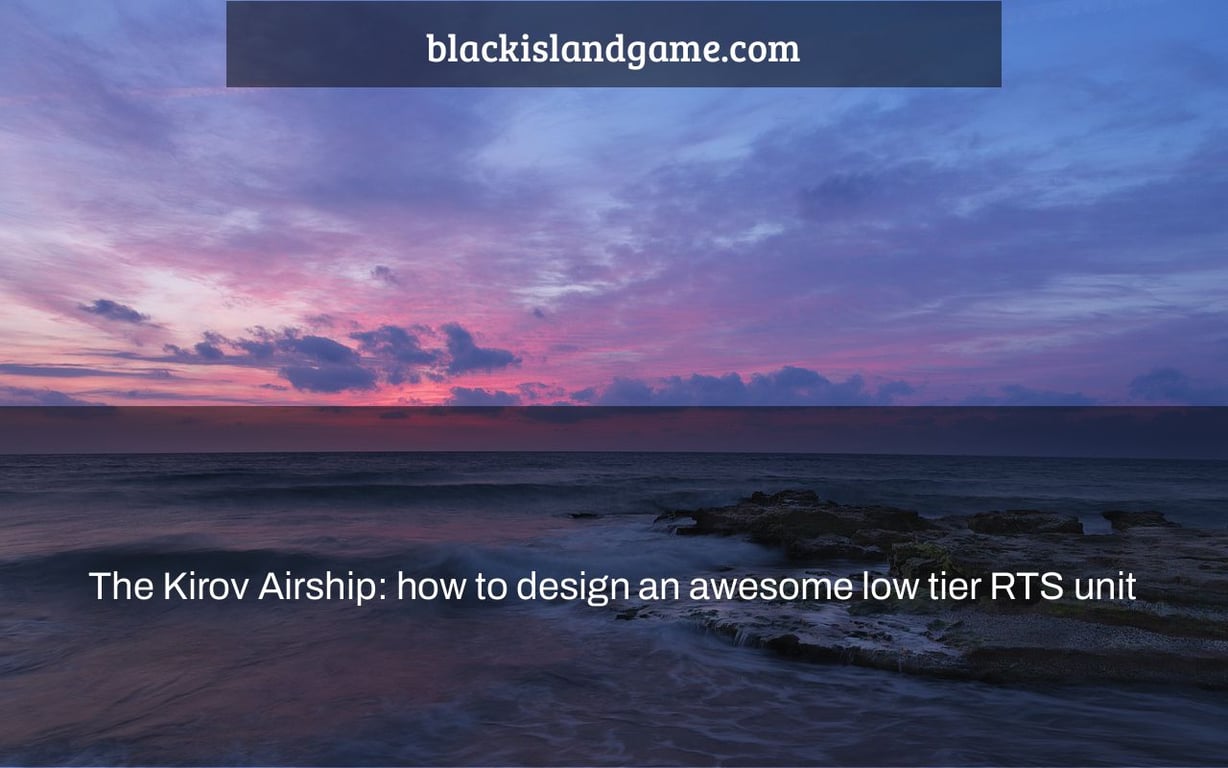 Anyone who has played Red Alert 2 will be familiar with it. 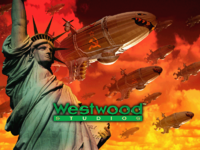 On first glance, this magnificent beast. The kirov airship is without a doubt the most recognizable unit in not just Red Alert 2, but the whole series. However, despite its fame, the unit isn’t very strong in the game. To begin with, it’s prohibitively costly and excruciatingly sluggish. Sure, everything that comes into contact with it kills instantaneously, but almost any unit can run away from it, and it’s almost hard to rush it. On top of that, it’s one of the few units that makes an audible announcement to your opponent. This is particularly bad since it’s so sluggish; any skilled opponent will have days to assemble enough AA to blow it up. Furthermore, Kirovs are quite predictable. Everyone knows to construct AA to counter a possible kirov assault since it’s the only air unit the soviet possesses apart from the siege chopper (which needs to setup on the ground to deal a ton of damage). The only thing it does well in that game is function as a damage sponge for V3 and dreadnaught rockets, but even that isn’t enough since V3s are also weak units.

Despite all I’ve mentioned about this unit, I still consider it to be one of my favorite units in the game, since Kirovs are a lot of fun. Sure, it’s sluggish than molasses, but once a kirov gets inside their base, it can pretty much dismantle it on its own. There isn’t much in this game that compares to the adrenaline you feel from slipping a kirov into the opposing base. Kirovs are still entertaining as an opponent because they announce themselves and allow you time to put up a defense. When you’re a new player, few things in this game inspire as much terror and respect as the words “Kirov reporting,” mostly because everyone who has played this game has had their base eliminated by kirovs at some time. Kirovs are certainly low-tier, but they contribute to the game just by being a blast to use and play against.

With that in mind, I’d want to discuss another low-tier character that is actually awful yet is scarcely remembered: the flak trooper. Flak troopers are a tier 1 Soviet anti-air infantry unit that fails miserably at everything it does. They’re too soft versus infantry, so they don’t trade effectively with T1 infantry; they deal too little damage against air units, so they’re essentially worthless in their primary function; and they do nothing against armor, so a tank can simply smash them. They’re also absolutely outclassed by the incomparably better flak track. In many respects, it’s the polar opposite of the Kirov, although it’s still a low-tier weapon. It’s cheap and uninteresting, but it gets the job done.

With that in mind, I’d want to discuss unit design in real-time strategy games. I’ve been thinking about the Kirov lately, and I’m starting to question whether it’s just a product of its period. Sure, it’s fun to use and completely iconic, but with as much emphasis RTS games today place on multiplayer, I’m not sure whether something like the Kirov will be accepted since it’s essentially worthless. In my RTS games, I certainly like slightly impractical yet downright cool units. The

The Corona mod, for example, very well nails it. It’s probably not very good, but it’s a lot of fun.